Showing posts with the label #IdentityCrisis
Show All 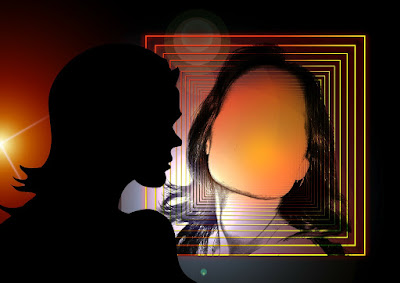 Usually, there would be three people in the office that early- the office boy, the janitor, and an account assistant. Today I saw him too, and he offered to make coffee for me. He looked crisp as a toast that morning in a pearl-white shirt and charcoal trousers, a tie, hair- a mottled mixture of black, grey, and white, and eyes that that had a sparkle of a thousand splendid suns. don’t know why, but my heart skipped a beat at the thought of seeing him again, and the next day, and the day after. Two months later we were furtively writing emails to each other- in the office. Emails about my words, my thoughts, free verses vs rhyming poems, and ME. I HAD NEVER FELT SO VISIBLE. I would stay back after office hours just to be with him and savor his presence; he made affection feel simple and it felt nice to receive it. Though his family wasn’t there, they weren’t entirely absent either. We ate tofu burgers at the food court of DLF square sharing stories of our lives: me talking about my i
Post a Comment
Read more

Feminism, Freedom, and We 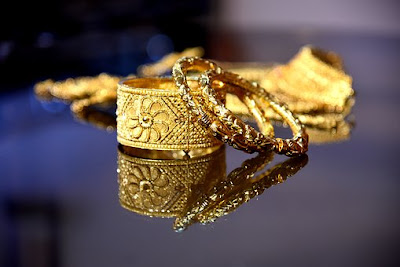 We all seek absolute freedom, free from the boundaries of society. We desire to exist without rules. But freedom is essentially built on intelligent self-restraint and discipline. For example, you can freely move on the road when you and others obey the traffic rules; only then can you enjoy a long drive to San Juan Capistrano. If this discipline is not followed, there will be no control over people and vehicles' movement, which will lead to confusion and chaos. Freedom, thus, loses its meaning and degenerates in the absence of adequate regulations and directions. We need rules to guide our behavior and not turn into impulsive pleasure-seeking maniacs working without control. That is a license, freedom unleashed, reckless freedom which does not do anyone any good. To read the story please click on Feminism, Freedom, and We. Image courtesy-Pixabay
Post a Comment
Read more 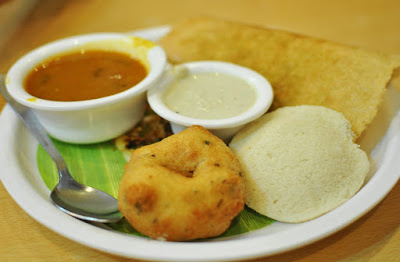 While I walk back, I see people stand up, clapping, making way for me. I have seen Karan Johar refer to it as the standing ovation during many award functions.  Talking about him, I wonder if he will ever call me for Koffee with Karan? I love the couch, and now I am ready to sit on it too. Click on Dosa Batter Part II  to read the story.
Post a Comment
Read more
More posts