Showing posts from March, 2021
Show All 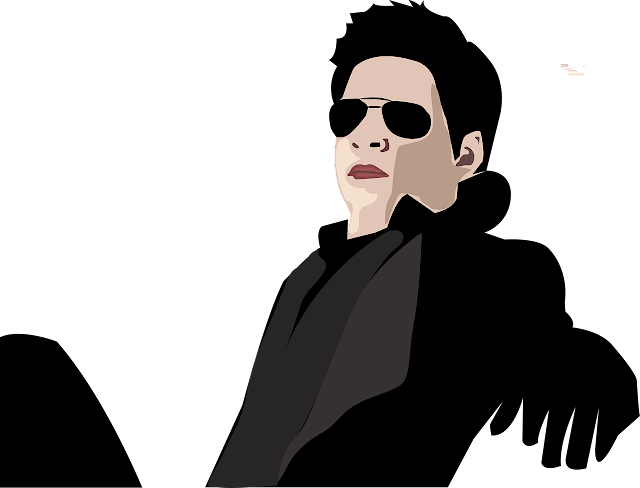 Dear Students, Being your coach( I think I deserve a National Bravery Award here for surviving three turbulent and tumultuous years with you and coming out alive in one piece ), it is expected to produce exemplary sample writing which can impress my disciples and make me worthy of the hard-earned dollars your parents' deposit through an easy transaction in my bank account every month. I wonder what sort of satire writing will work for enlightened minds like you? Several topics crossed my mind- political, social, and some even didactic. Later, I decided upon talking about something that defines me more than anything else- failures, failures that come in a variety of forms and each of them has one thing in common- Hurt, not the kind that hurts but the kind that the world at large chooses not to acknowledge. JK Rowling spoke about it at Harvard, Steve Jobs at Stanford, and so did the former president Barack Obama at  Wakefield High School; it almost seems like a rite of passage for me
Post a comment
Read more

What do you need to survive a pandemic- The Ex-Factor

"The goalposts have changed, the ground rules have changed, this is the pandemic time. It’s all nice right now  I reassure myself as the clock strikes 12 and I pick my Hello Motto. 12 am calls have a lot to give and a lot to take. 12 am calls reach a deeper substratum. 12 am call is nothing less than a declaration of hidden independence."  Double Dhamaka is good for products on sale, does it work for life? Click on the  LINK to read the story on Momspresso. Don't forget to Like, Comment, and Share. Image Courtesy-Pixabay
Post a comment
Read more
More posts