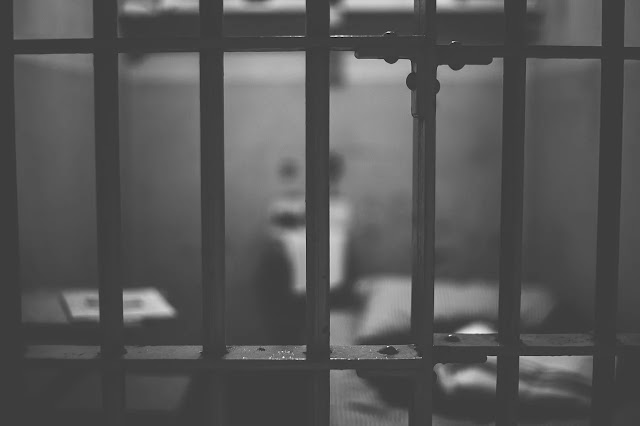 "Chamomile tea had a way of easing her fibromyalgia-ridden body and Naina tried to relax. The letter from ABC Post lay on the chestnut center table of the living room. She had not asked for it. It came unannounced. Some of her writings had navigated the echelons of a famous literary journal in the United States and reached the editor of this famous American news website-The internet newspaper. The promises were incontrovertible; somebody sloshed in ten tequila shots would let go of an opportunity millions of starved writers yearned for. Name, Fame, and Money, as the cliché goes, is a heady cocktail, tempting and irresistible. With her husband and her son out for the weekend camping trip, Naina was all by herself to meditate, reflect and refuse. The year 2008 swirled in the leftover tea at the bottom of the LaOpala teacup; every part crystal clear, as if it was happening now. It took exactly a millionth of a second to go back."

To read the full story click on link Laid 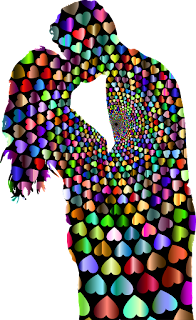 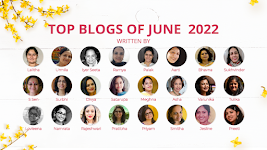