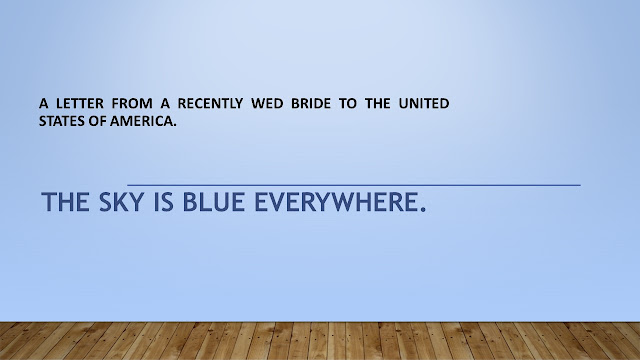 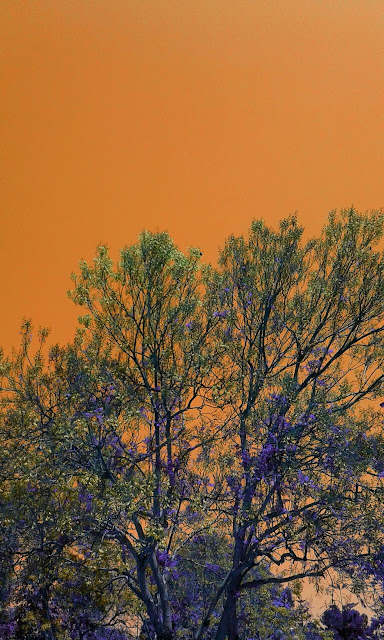 Dear The USA,
Is your sky blue? Or is it pink? Yes! Some people are very smart in life. They know the sky is blue wherever you go.I had read it too, knew it all along but somewhere I had a mini-me who believed that only my country has a blue sky.

I belong from a small but a throbbing town in India- Bokaro, famous for its Steel Plant where my father worked…all his life. I had the best of education what my dad could provide, and my competence could gather. 30 years I spent in India going through the usual rigmarole of life. Class 12th, then Bachelor's, then Master’s and then some decent job, the crazy independence, tequila shots and tandoori chicken, best friends, funny infatuations and serious heartbreaks.

Alongside was a mini-me, which remained inside, but fluttered creatively. Of all that appeared logical, rationale and ‘common sense,' this mini-me defied all of them. No wonder I had this silly feeling somewhere deep down that only India has blue sky.

Has anyone gone through this before? The feeling of being unsure about the color of the sky in spite of all geography classes one has attended. Ah! It's not about geography classes. It’s about the chemistry within and it happens. For me, what existed was India… the universe was India.The fact that there existed Americans, Hispanics and various other (do check the drop down on nationality on any job type site) didn’t ever occur to me, or even if they did, I refuted it as if only Indian are the permanent ones on earth and Lord Krishna is the supreme lord. The big box called television and the even larger internet and all my education and knowledge seem to dissolve. It was just like- ‘unless you see, you don’t believe.’ It was necessary to reconnoiter these ‘other countries’, to ascertain if it existed.

Somewhere, I just couldn’t connect to the idea of living in another country. But marriage played this trick, and bingo... here I was standing with the tickets in hand with my husband, excited about my future but clueless about the color of your sky. 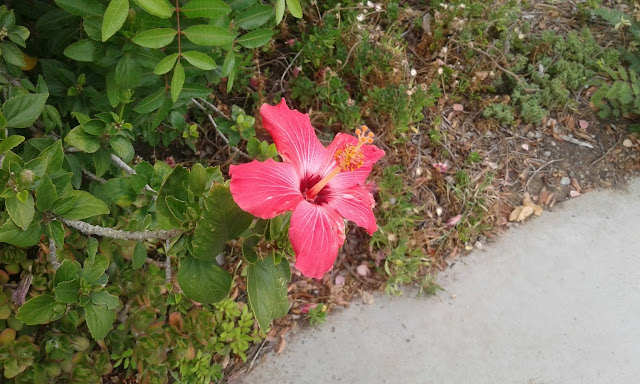 30th Jan 2017 when I landed I was almost brimming with images. Whether the sky would be pink and trees would be blue. Do human here are three legged with octopus faces. Or are they just like “WE INDIANS”? Do we get Rajma Chawal here? Are potatoes big round and brown hair or black in color? What will I eat if onions are not there in the gravy? And what about my dear garam masala and Laal Mirch. I can almost die without spice in my food. What if the water turned out to be yellow and sweet to taste. You think I would remember the Chemistry lessons-‘A colorless, transparent, odorless, tasteless liquid that forms the seas, lakes, rivers, and rain and is the basis of the fluids of... blah blah blah’. Nah!!! What did they wear, what do they speak? At the expense of sounding almost uneducated, illiterate and mad woman, let me tell you that I did believe all this until I saw another world-throbbing and pulsating… much in the same way.

America is just another country with people like us. Nor the basics of life change and neither changes the emotions and feelings of people. What if I can’t make out the names of the dishes on their menu card yet, the Indian restaurant's names are by heart-Aloo matar, Matar paneer, dal Makhani, tandoori chicken… what else? What if I hear an ‘ATTENTION” to my senses while talking to people ( since I can barely understand their accent), I know that pain is painful to them and happiness brings laughter on their faces too. It's a new world, a new experience. For a whole lot of us, traveling to another country, living there, exploring various places in the world would just be any regular thing. I don’t say it is abnormal for me…. it's just different. My very first experience and despite all that is not ‘my way’ here, I still live here in harmony because I know that ways of living can be different in different countries but LIFE resembles LIFE everywhere and needs to be appreciated in all its shades… hues… colors. 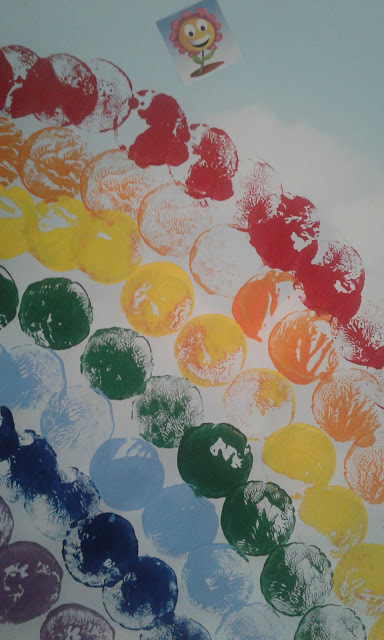 You may have gone to The United States a thousand times and enjoyed in the glory of the thirteen horizontal stripes of red (top and bottom) alternating with white, with a blue rectangle in the canton and bearing fifty small, white, five-pointed stars… and it's no big deal. Thousands of people come to foreign countries every day and leave their footprints behind, and it’s no big deal. But I have come here for the first time, and it is a big deal… something similar to anything that happens in life for the first time. It's special and I am grateful. And what a realization…. THE SKY HERE IS ALSO BLUE!!! 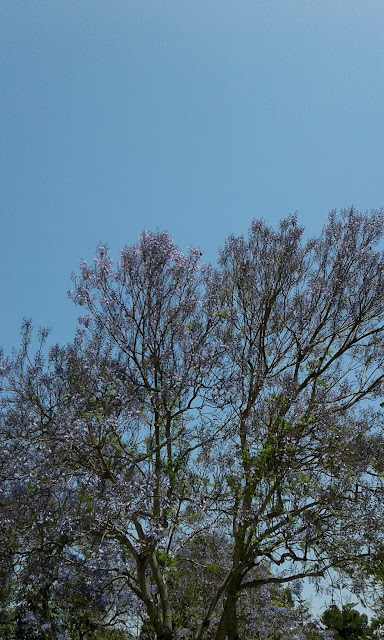 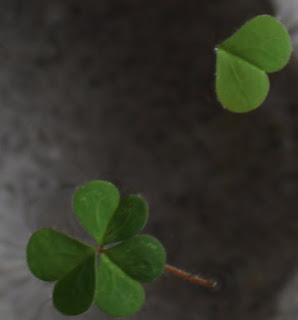